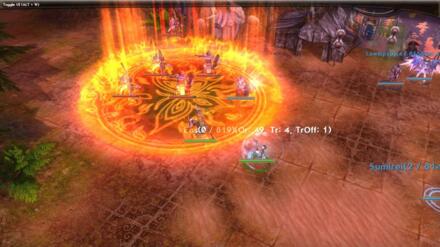 
Atlantica brings back classic turn-based gameplay and marries it to a deep strategic framework that encompasses combat, character/party development and city/country management. Developed by NDOORS and published by NEXON. 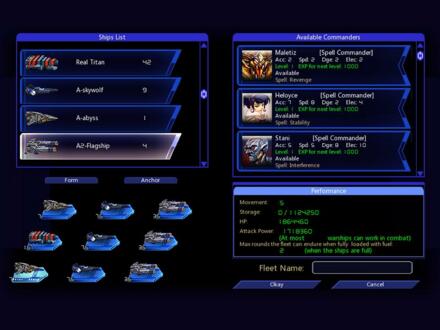 
Galaxy Online is a strategic online game combining a powerful battle system and abundant battle expressive force. The game is set across the vast universe, and players from different forces can PK freely. Battles rage constantly and in this galactic sphere, the law of the cosmos rules. Players must promote their strength ceaselessly to maintain their position, and only the bravest and wisest commander can be the King! The game not only offers tremendous battles to engage in but also tests players' strategic design ability. Players need to build a home galaxy as a base, and they need to form a fleet to crusade and occupy more galaxies to expand their strength. 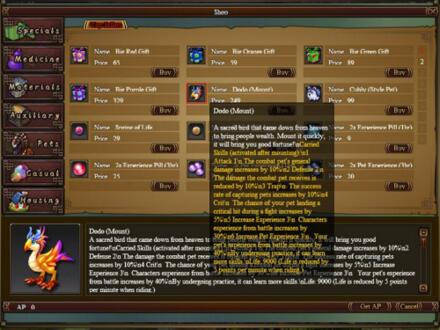 In SkySaga players can explore, build and fight their way across a variety of unique realms, dynamically generated worlds known as the Infinite Isles that are accessed through powerful portals allowing players to seek out adventure and rewards in a free to play MMO. The game is an evolution of similar games -such as Minecraft- but boasts far superior graphics, and is a more social community driven MMO where players can group up with ease and stay connected through the main social/quest hubs and three different factions.

Atlas Reactor is a unique style of multiplayer turn based strategy where players choose from a cast of interesting characters in this team PVP based free to play MMO and go head to head to battle across a variety of futuristic maps in this sci-fi themed setting. The game has the elements of a traditional turn based game, however players take make their actions simultaneously with everyone performing at the same time; it is a rock-paper-scissors style battle, but not knowing if the scissors are going to be there when your rock comes smashing down.


Zero Online is a sci-fi MMO developed by NetDragon that features space combat action. Players can select Infantry, Artillery or Psyche combat classes. In addition, each class has the ability to operate up to three battle mechs and command units - with the ability to transform these units into an assortment of items depending on the situation. In addition to combat and space duels, there are other PvP modes to fill your time.


Developed by SkeinGlobe for Windows, Brawl Busters is a free to play multiplayer online action combat game with intuitive and easy to learn controls, innovative gameplay and a variety of single-player and multi-player modes available. Players have full access to five unique classes: Boxer, Firefighter, Rocker, Slugger and Blitzer. Each class has its strengths and weaknesses, own unique moves, as well as an extensive range of customization options and a corresponding weapon type for each class.

Nords Heroes of the North

Nords Heroes of the North MMO


Nords: Heroes of the North is a Browser F2P MMO Strategy developed by Plarium for Web Browser / Facebook.

Nords: Heroes of the North is a MMORTS meets RPG where players are transported to the realm of Shingård where a dark entity has settles on the snowy lands and the dead have begun to rise and turn their sites upon the living as they maraude across the Kindom. Rise as a hero of the North, command your own city, raise an army and become one of the last hopes that can push back this dark foe and work alongside other allied heroes. Focusing on PVE and PVP strategy players can turn their sights on rival players in a bid to become the most powerful Nord in the realm.


Castlot is a free-to-play browser-based strategy game developed by Power Hosts Technology Limited. The game features the two factions, turn-based and real-time combats, competitive gameplay, resource management, and the ability to frame and scheme against other players and their resources through setting traps, stealing resources, and spying.

The game is set in the early 6th century medieval era during Britain’s struggle against the Saxon invaders. The game has three separate factions, the Bright Knights, the Dark Faction and the Saxons (controlled by the AI). Led by Arthur, the Bright knights are responsible for protecting Britain and strike down those who would disturb its peace. While in the Dark faction, Lord Blackmore plans to eradicate every known power to rise as the land’s prime ruler.