Siegelord is an exciting mediaeval strategy MMO where players can fight as a Lord in the army of one of three mighty factions that are locked in an ongoing war for resources, territory and dominion over the land of Thieden. In this free to play game players must rebuild their own city, train up and equip a mighty army and then embark on a crusade to destroy their enemies. Siegelord can be played directly through your web browser after an account registration and does not require a client download. 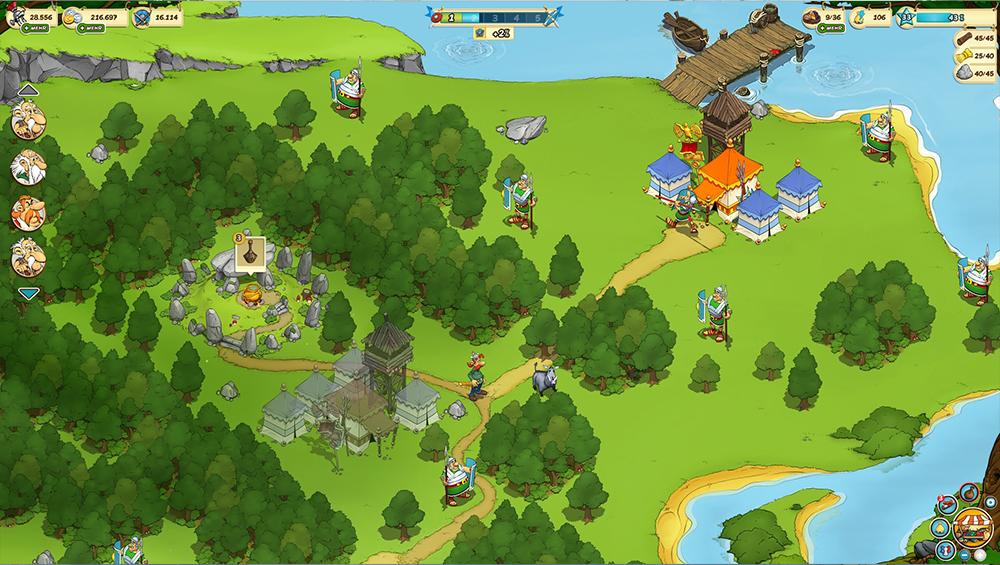 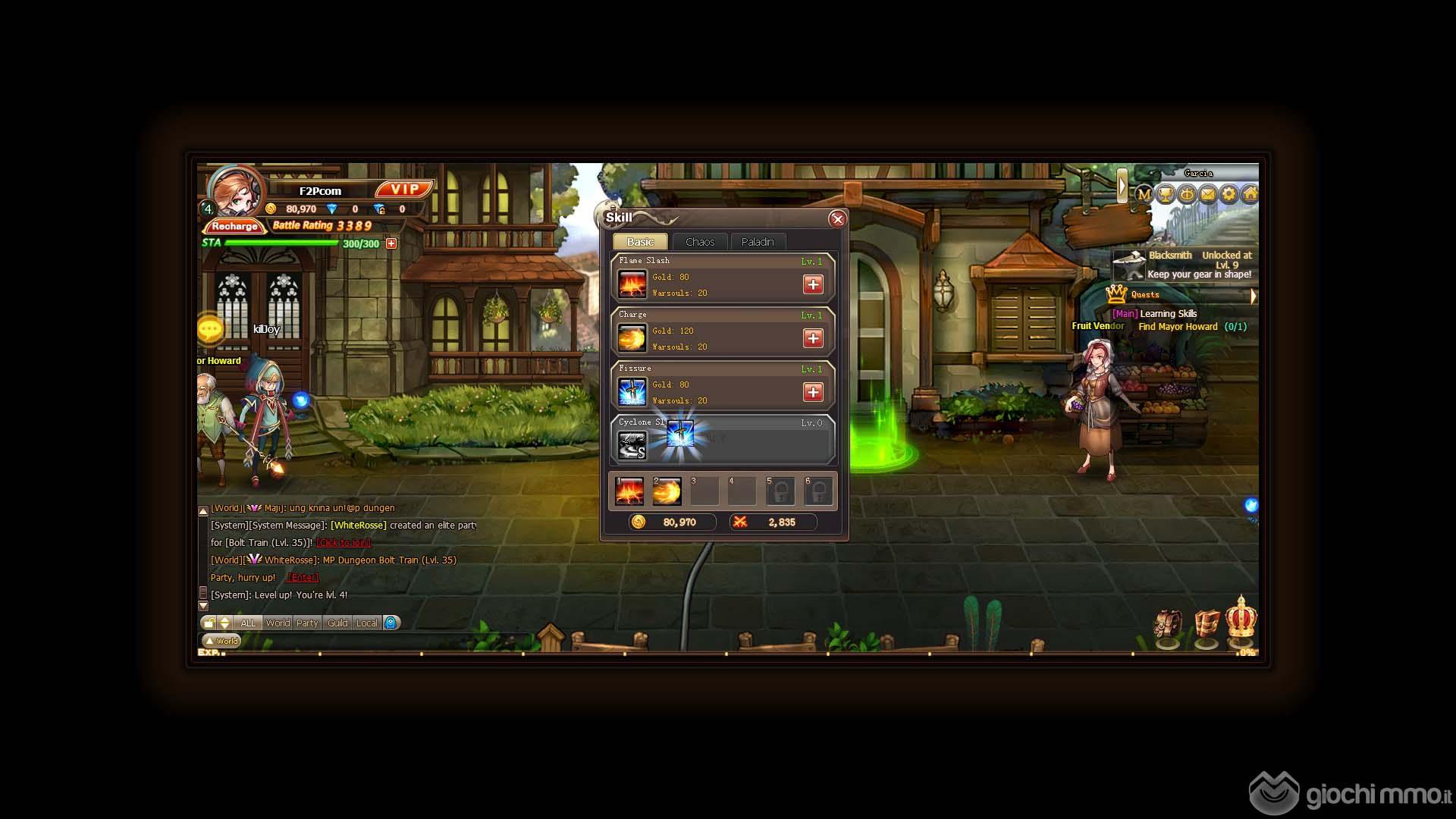 Panzer General Online is a free to play strategy World War Two themed MMO from the popular Panzer General franchise, the game is a browser-based card collecting where players must build up their own army/deck from a variety of different cards and play against the computer AI or other players in tactical based combat. Using different cards and strategy players are able to build a strong deck around their own preferred to play styles, whether aggressive, defensive or versatile. 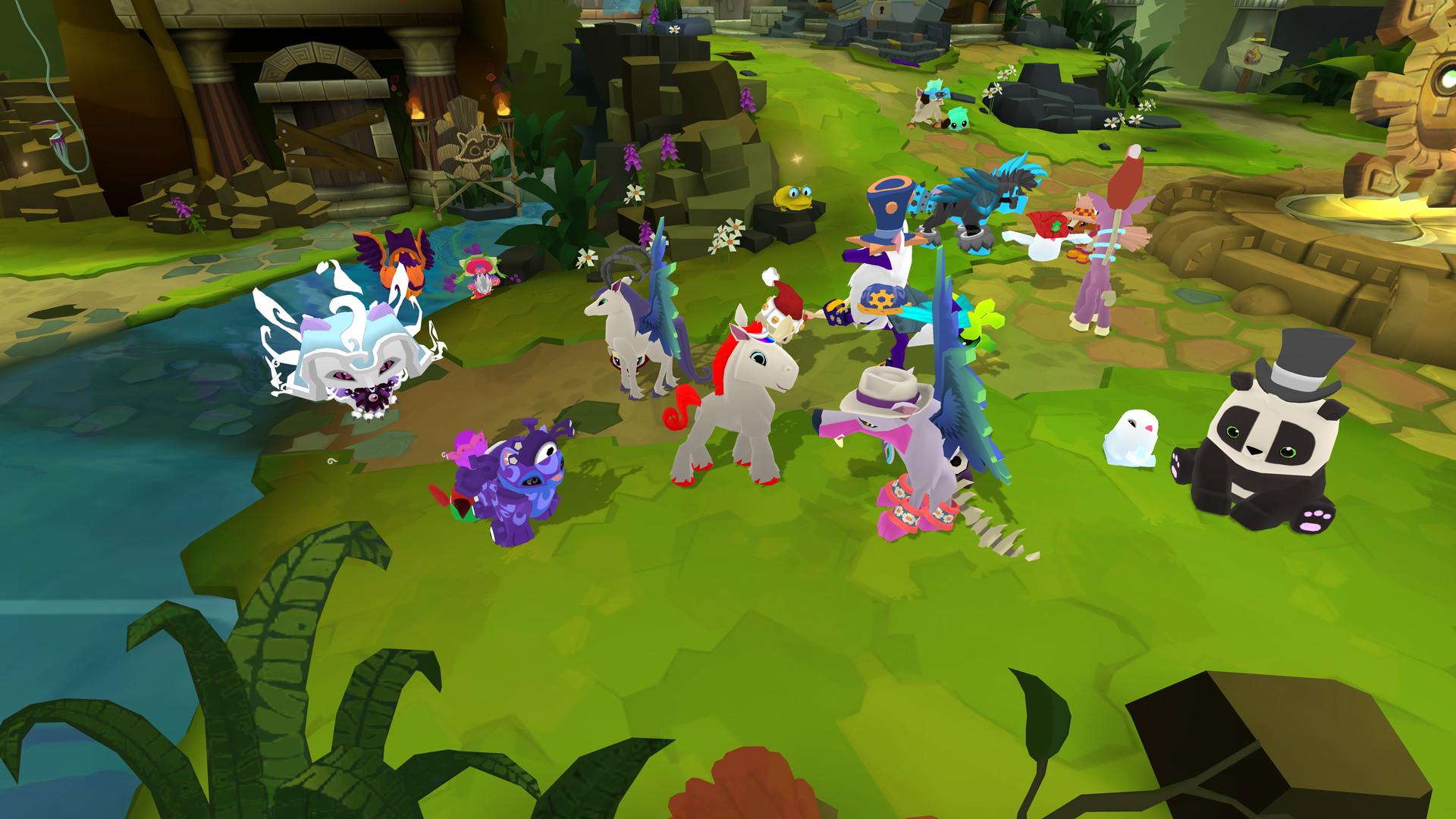 Animal Jam is a free to play online playground for children that love animals and like to have fun playing games whilst learning about the wild. Players are able to create their own animal characters, customise them, dress them up, build a den, adopt pets, play games and access a number of educational features. The game was created in partnership with National Geographic and by learning and playing users can acquire in game currency to buy lots of fun and useful items. The game is completely browser-based and does not require a client download to play. 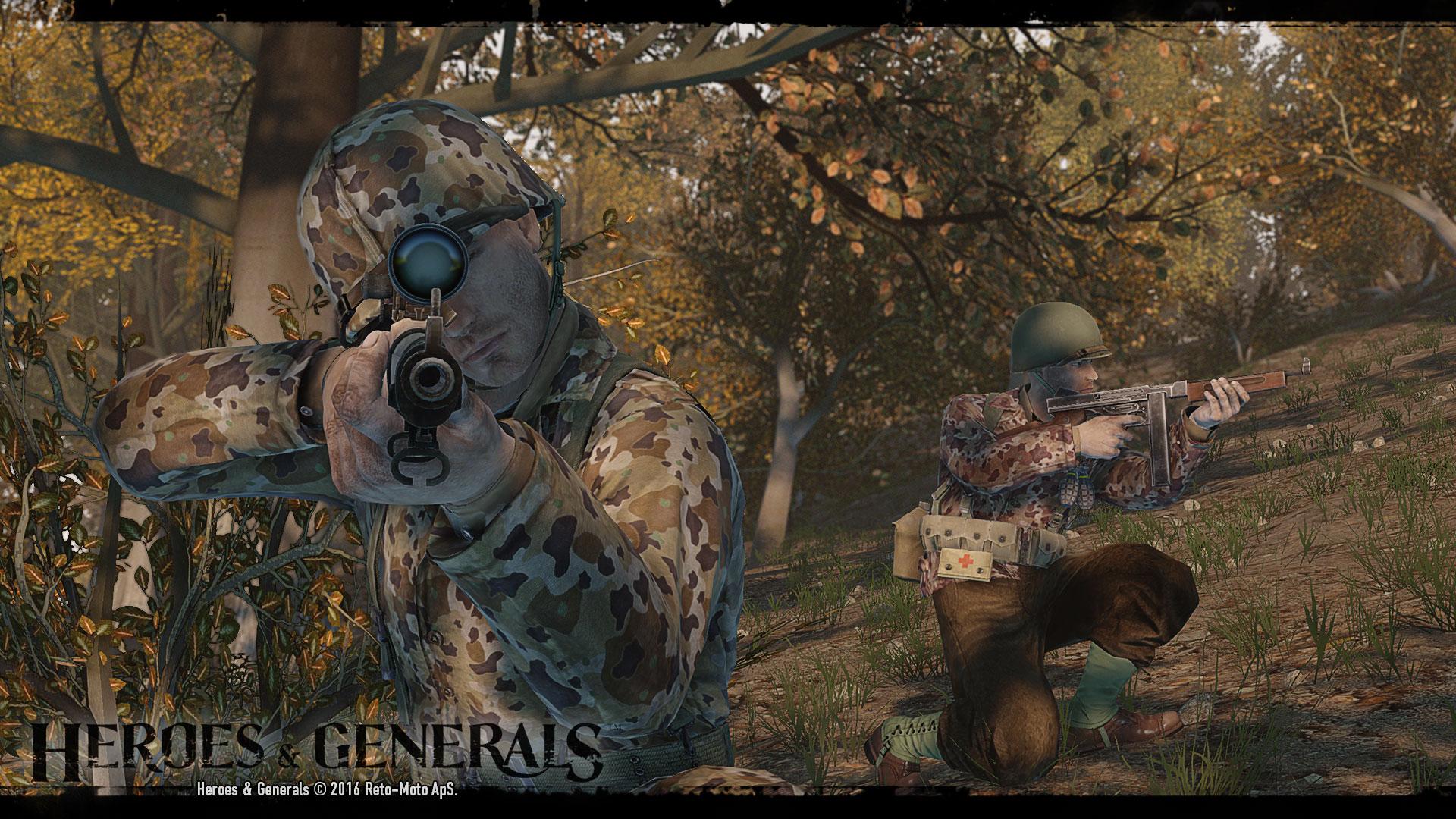 
Heroes & Generals is a free-to-play cross-platforms MMO war game, developed by Reto-Moto, with totally different multiple game modes, which mixes different gameplays incorporating an action-packed FPS part with a RTS one. You can play the game as the hero on the battlefield, the officer making the tactical decisions to win the battle, the general command devising the grand strategy. 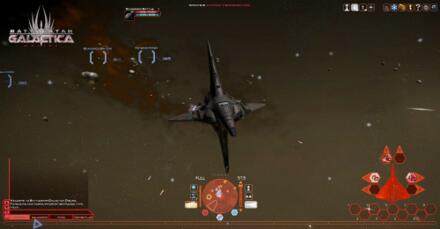 From the creators of Supremacy 1914 comes a mediaeval fantasy grand strategy MMO that pits 30 unique players against each other in a battle to expand their personal kingdoms, take over in control a continent and do battle with each other as well as intelligent AI factions. This free to play MMO can be played directly through your Internet browser without the need of a client download and supports both German and English versions.

OnePiece Online is an exciting free to play MMORPG where players step into the world of the popular anime of the same name and embark on an epic journey of dangerous pirate adventure. Players will primarily focus on building up their chosen class, unlocking new skills and abilities, recruiting new Partners to their team and advancing through the game in story driven progression to unlock more features and ultimately go head-to-head with other players in competitive gameplay for endgame content. The game is completely browser-based and so players do not need to download a client and can play it after a quick registration on the official game’s website.