Like Twelve Sky, Twelve Sky 2 is an adrenaline-pumping Massively Multiplayer Online Role-Playing Game (MMORPG) based on an oriental fantasy theme of ancient China. Offering a uniquely intense and addictive faction vs. faction based gaming system, Twelve Sky 2 is filled with battle and action which is bound to satisfy all the PvP needs of veteran and new players alike.

Explore a factions’ vast maps to kill monsters, party with comrades, complete an endless array of quests, or hunt down bosses and attain riches and fame along the way.

Twelve Sky 2 also introduces a fourth faction, the Nangin. However, this new faction is not available at character creation. Players must achieve a high level to join this Faction, leaving their previous teammates and friends.

While many of the skills have the same functions, there are also slight differences found in nearly all skills. Moving AoEs are now stationary, for example, and level 60 attack skills are much rarer drops. Largely though, the differences are cosmetic: there are still single hit, multi hit, and area attacks for each weapon but their animations have been updated.

A few things have been altered. Uniques now benefit more from enchantment, and also glow if they have been enchanted. Rare items have new glow colors: up to 57% glow Green, 60%+ is blue, 9x% is purple. Items can also now be enchanted up to 60% safely, but items 60% and over risk breaking during enchantment.Combining has changed very little, but Upgrading as well as Downgrading are now performed with Jades (Red/Purple). 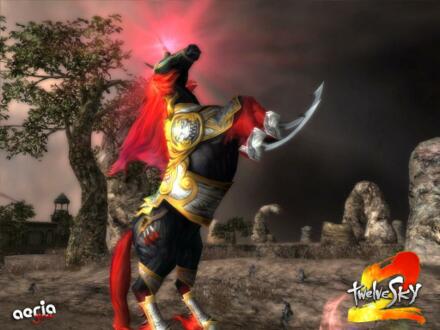