Developed by DNC Entertainment, Solstice Reborn is a completely upgraded and expanded free to play MMORPG based on Secret of the Solstice. It has more content, better graphics, and is easier to build and update, which means there will be much more content coming on a regular basis. It also has a smaller client size, which will download faster and take up less space on your computer. 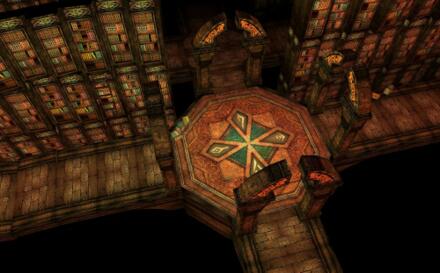