Personalize your character's wardrobe in thousands of ways. Dress your character in modern and futuristic Tokyo fashions. Trade clothes and accessories to create the look you want.

Convince, seduce, and intimidate Demons to fight along your side. Fuse Demons together and create new breeds! Use your Demons as mounts to travel the world of Imagine Online. Discover all 200 of them! 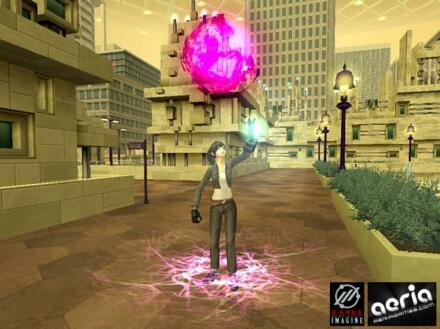