Shaiya is one of the most populated free2play and is completely localized in several languages: english, deutsch, french, turkey, poland, spanish, portuges and italian.

PvE and PvP are very well developed and the players can fight each others in different modes to see who's the best in combat.

In the game there are different levels and the player can choose to different types of difficulty.

The graphic is very well done and and the UI is simple and intuitive. In the game there are a lot of quests to complete and dungeons to finish with your friends.

The world is really big and let the player to see a lot of maps and different places.

The economic part of the game is very well developed and the players can trade in a lot of ways such as an action house and single-player trade.

The game is completelyfree2play and can be downloaded from the official site. 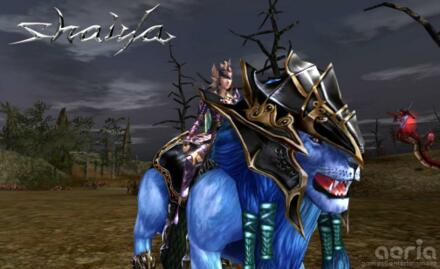