Developed by Perfect World for Windows, Heroes of Three Kingdoms ( HOTK )is a free to play fantasy MMORPG based on one of history’s greatest battles in China known as the Battle of Chibi,and not only gives players the opportunity to experience the chaos first hand, but also the chance to rewrite pivotal moments in Chinese history. 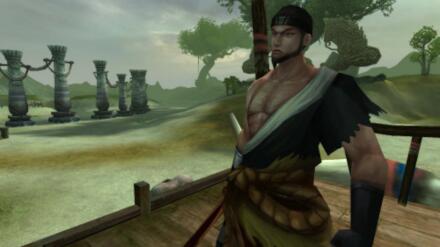