Developed by IGG for windowws, Altis Gates is a turned-based, free to play, 2.5D fantasy MMORPG.It is set in an ancient world of European stories and legends. The stories are set in the land of Altis, a world that takes design cues from European classical architecture, with a modern twist. In the world of Altis Gates, there exists a balance among the 4 naturally occurring elements of Fire, Wind, Earth, and Water. Fire counters Wind, Wind counters Earth, Earth counters Water and Water in turn counters Fire in the cycle of relationships between elements. 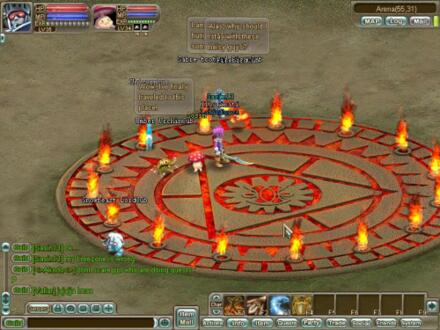